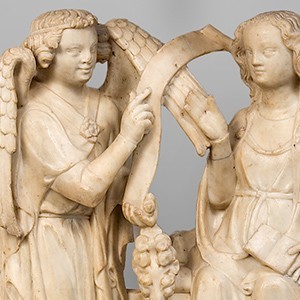 For more information about how we define ourselves, please refer to our mission statement. 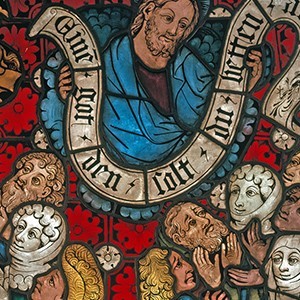 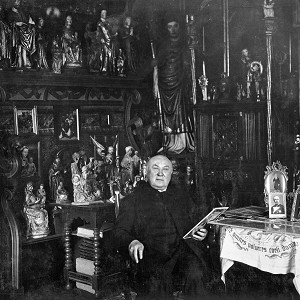 Born in Steele an der Ruhr, art collector Alexander Schnütgen was appointed cathedral curate and chaplain of the cathedral parish following his ordination in 1865. In 1875, Alexander Schnütgen was made member of the board of trustees of the Dioscesan Museum, which had been founded in 1853. In the following year he brought a proposal before the museum’s board of trustees to reorganise the collection and hold an exhibition of medieval art. 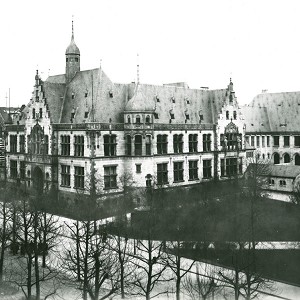 Here you will find extensive information about the beginnings and development of the collection as well as the earlier sites of the museum. 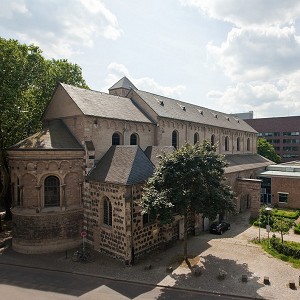 St. Cecilia and the other museum buildings

Should you wish to know more about the architecture of our museum, please click on the button below. 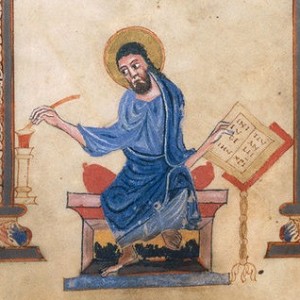 Here you will find chronologically arranged literature on the Museum Schnütgen.